Changing It Up – Spearhead Ryuki 50S

Blessed with a long weekend and near perfect weather conditions, I determined to head back to the flats to redeem myself. This was not to be. However, fishing has a funny way of surprising you. Surprising you, entertaining you and – without doubt – frustrating you. 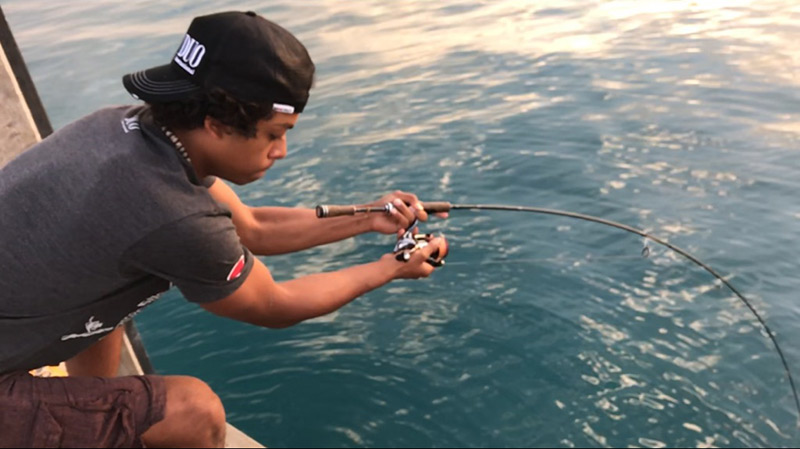 I had great previous success on the Realis Vibration 62 models, but since losing my unlucky last, a new baitfish imitation had come into its own in this saltwater environment. Originally designed for tricking trout in alpine streams and freshwater lakes, you’d reckon these intricate little lures wouldn’t stand a chance in the briny. 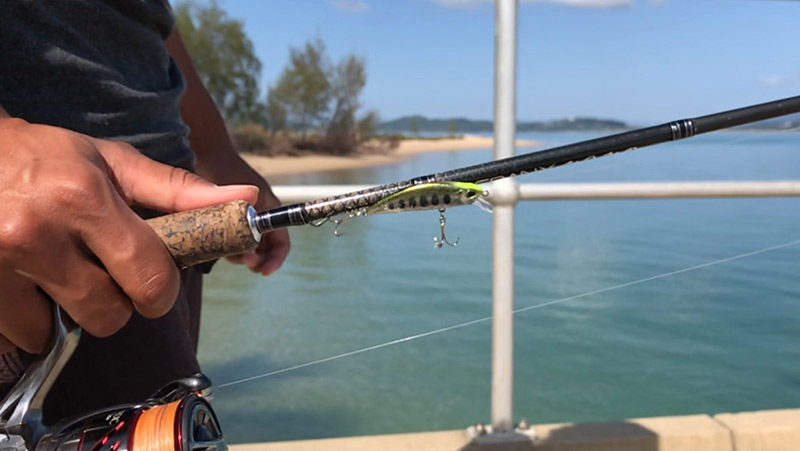 I tied on this Ryuki thinking, “desperate times, desperate measures” and went to test it off the jetty. Within a few twitches of the lure, line started peeling off my reel and the distinct feeling of little angry trevally pulsed through the rod. 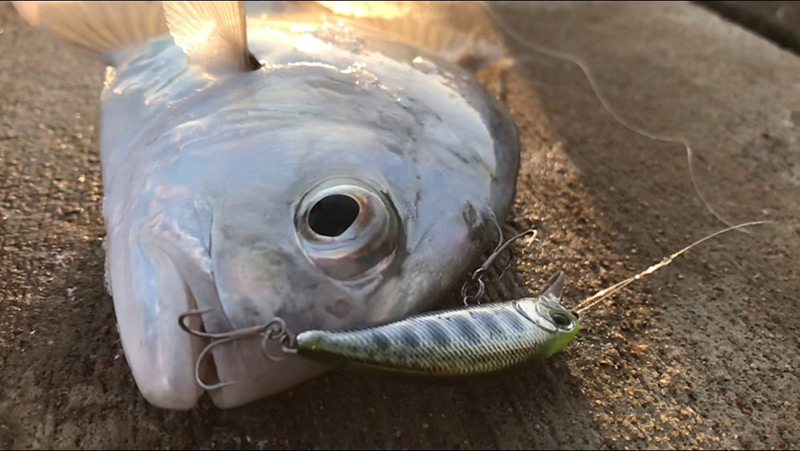 Second cast, same thing! And the third, and the fourth. I was totally stoked! Not only was this lure able to fool freshwater trout, it also had the trevally mesmerised and committed to every strike. 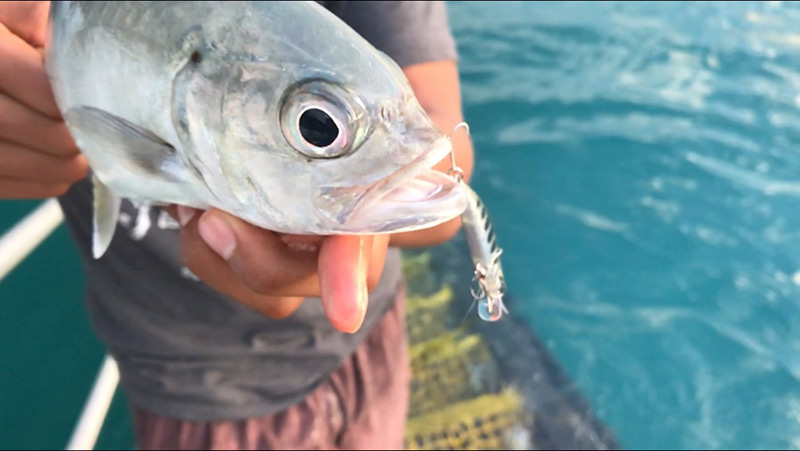 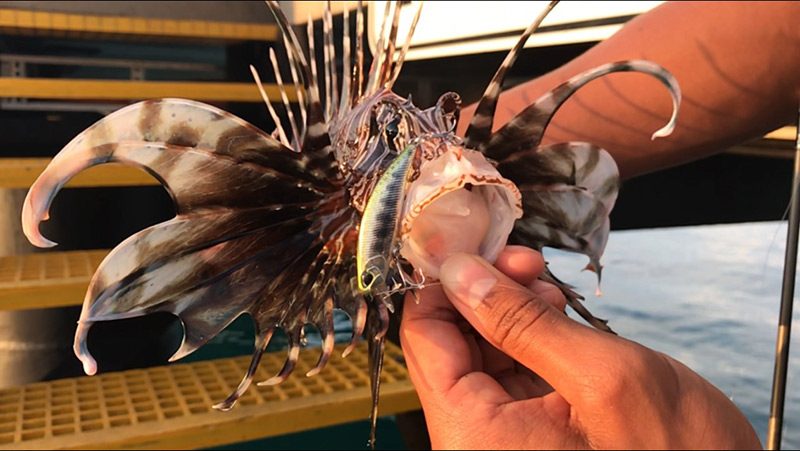 As entertaining as this was, I was pretty keen to see what else this humble trout lure could do. Having left my heavier leader material at home, I had only 6lb fluorocarbon. Now this would’ve been fine on the flats, but I hadn’t left the jetty, knowing there were bigger fish feeding further down. I sunk the lure parallel to the oyster-encrusted pylons to have a go at these larger targets. As predicted, every drop resulted in multiple solid hook-ups, but just as many frustrating bust offs. 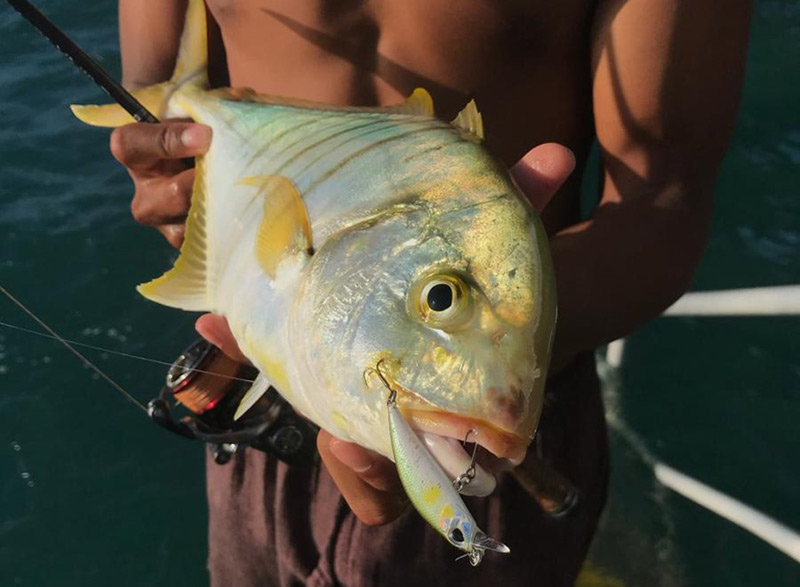 Desperate not to lose my last Ryuki, I made a long cast AWAY from the jetty. I clicked the bail arm over and, instantly, my reel started screaming, my line heading for the horizon. 10 minutes of tug-o-war and I finally landed a beautiful diamond trevally. Success! 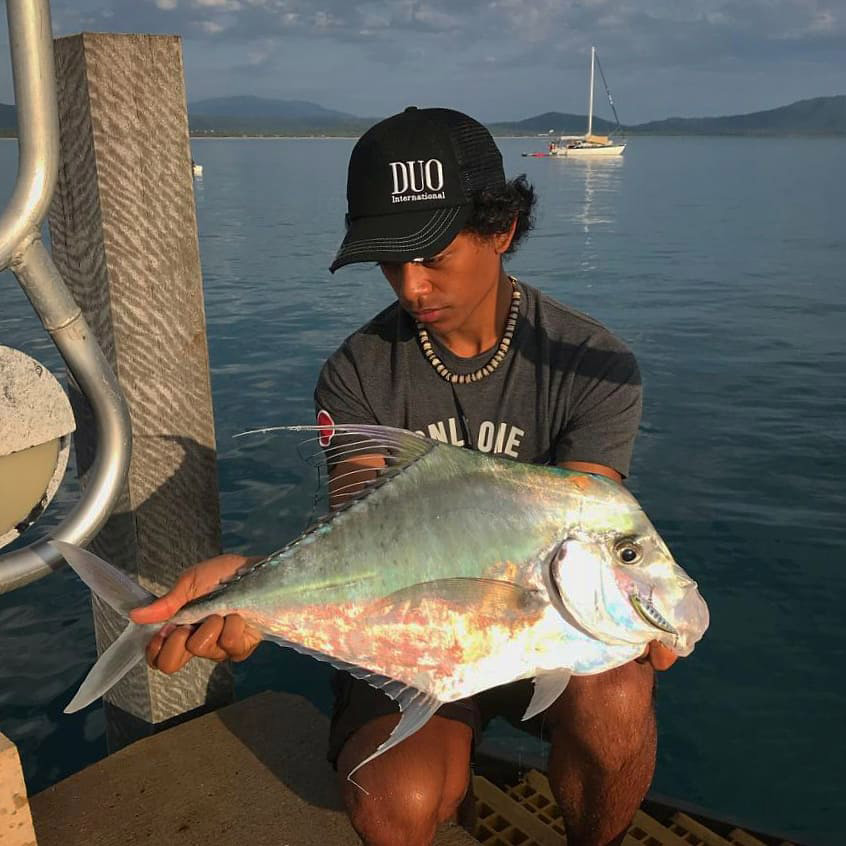 Surprising, entertaining. Frustrating too. But, ultimately rewarding as yet another of many trips where an initial challenge has led to a new discovery and opportunity to develop my skills as a young angler. Whether it’s tricking trout or tricking trevs, the Spearhead Ryuki 50S has it covered. Never underestimate little lures.