Recently I planned a weekend trip to one of the many islands bordering the coast of Far North Queensland. The target for the next two days were the members of the trevally (Carangidae) family. With low wind, clear skies and small tidal movements, the next couple of days were shaping up to be a fisherman’s dream. 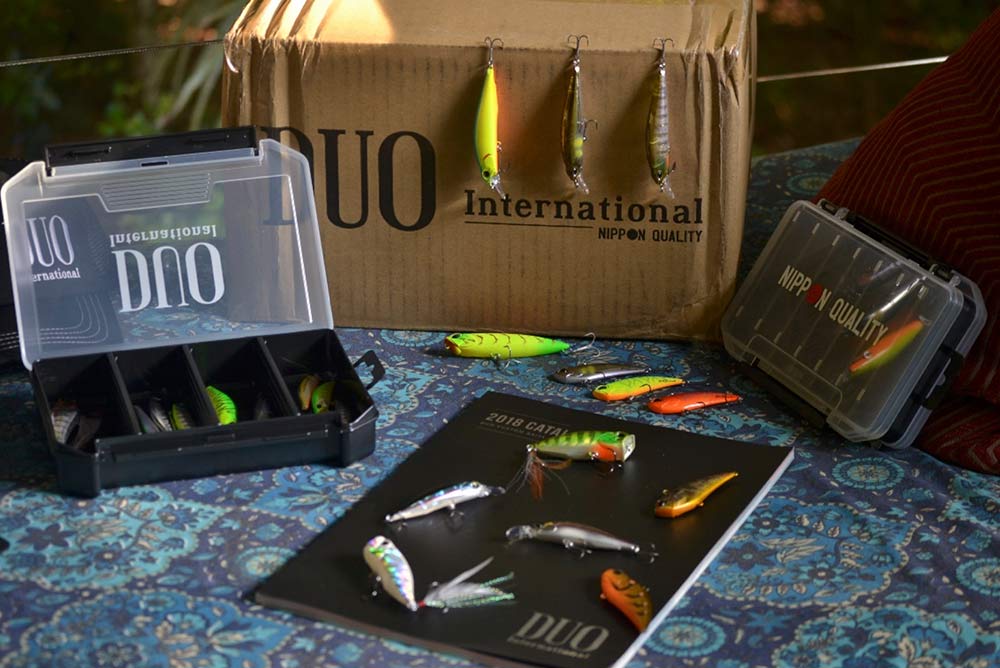 Equipped with a myriad of DUO realis lures, it was still an obvious choice of what style to tie on – the Realis Vibration 62. 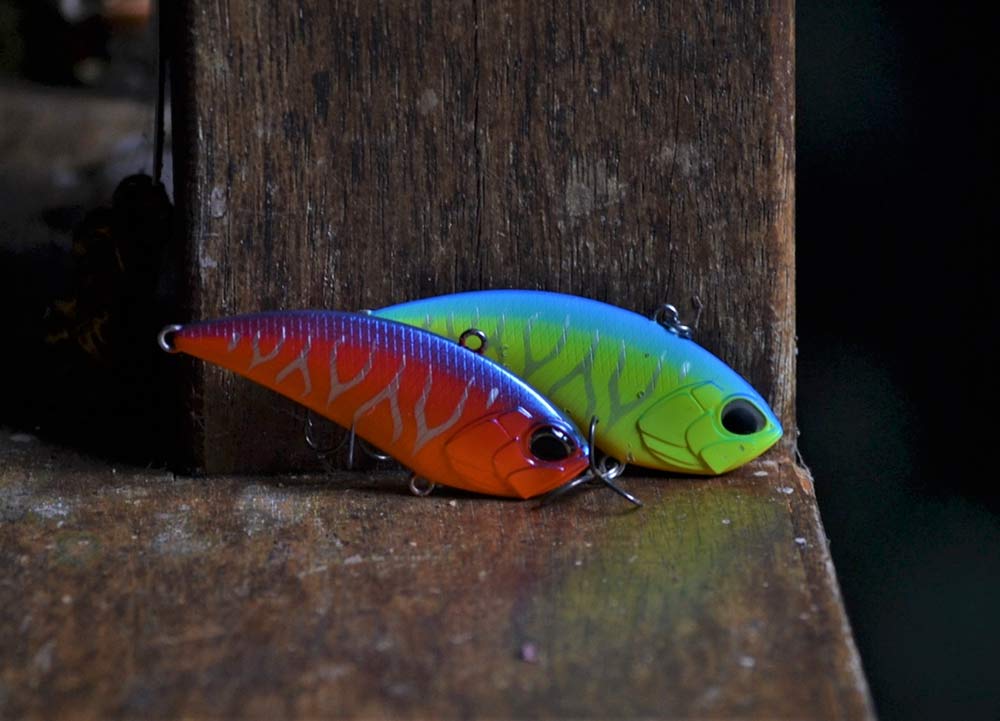 The small profile, ideal weight and wide range of colours meant that these vibes could “match the hatch” of the small bait while also maintaing long casting distance. Fishing a high tide and fairly clear water, I opted for the half mirror ayu pattern and within a few minutes the Vibration had fooled its first victim – a hard-fighting golden trevally. 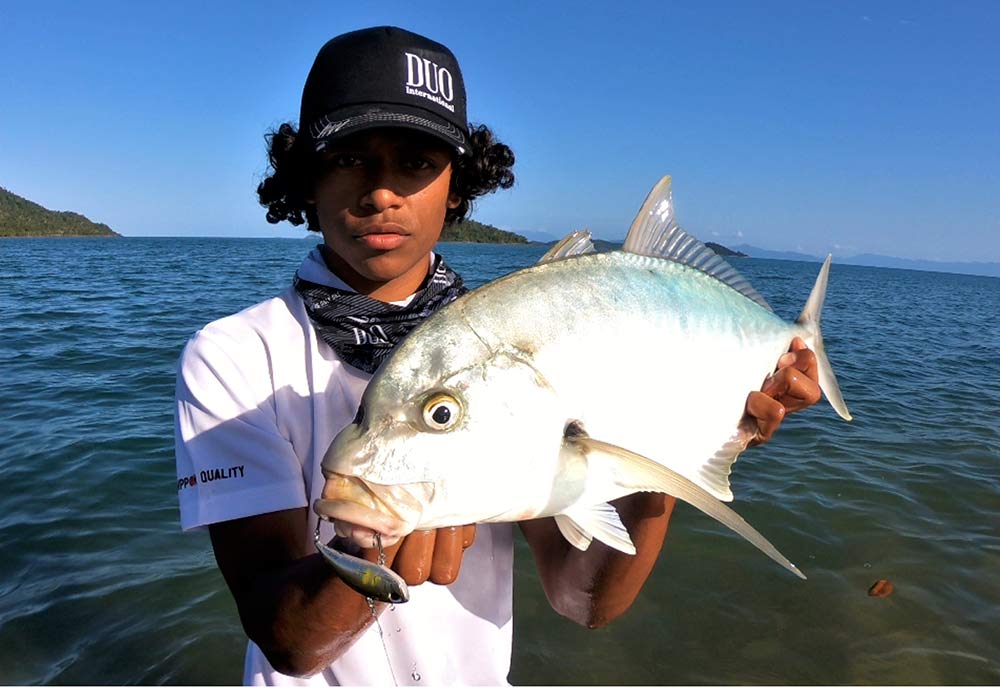 The next species to make an appearance was a giant herring. Having never caught one before, I was impressed by its aerobatics and its stubbornness! 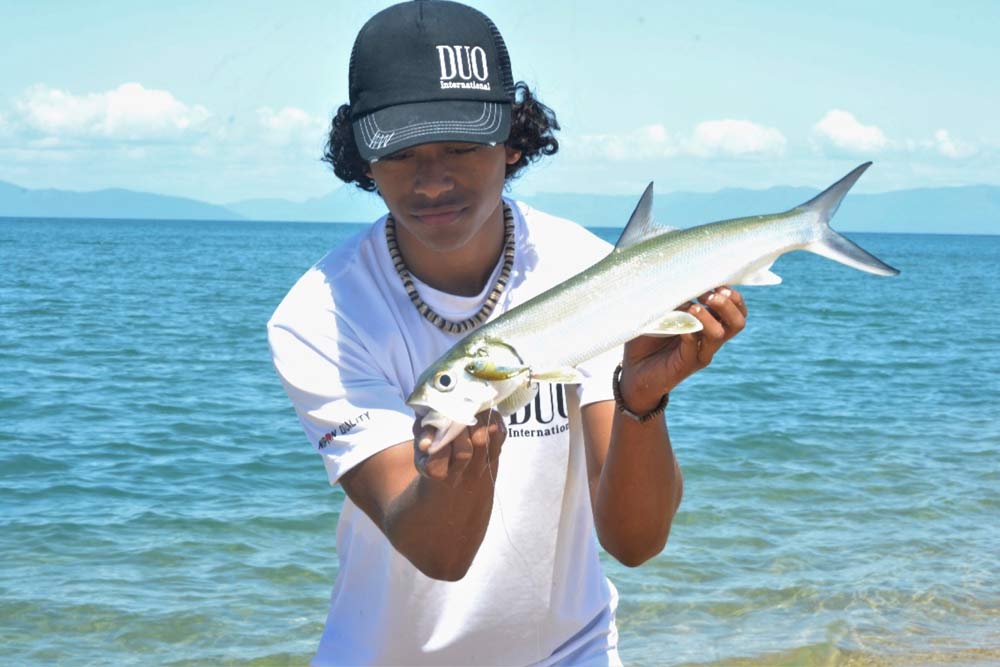 As the day progressed, multiple smaller trevallies, herring and queenfish were landed and released. Then to challenge myself, I decided to drop down to 5lb braid, 10lb leader as well as making a quick colour change to mat blue black chart tiger. A few casts later I had hooked a relatively large fish and it wasn’t showing any sign of fatigue, until it suddenly stopped. Taking a good 100m of line, I was determined to figure out what this fish was, so I swam that 100m to find it. To my amusement and utter astonishment, I found a sizeable diamond trevally-wrapped several times around some seaweed-, so I grabbed it and made the journey back to shore. Looking back, holding a fish while treading water through Far North Queensland waters probably wasn’t the best idea. But you know what they say, “nothing ventured, nothing gained”. 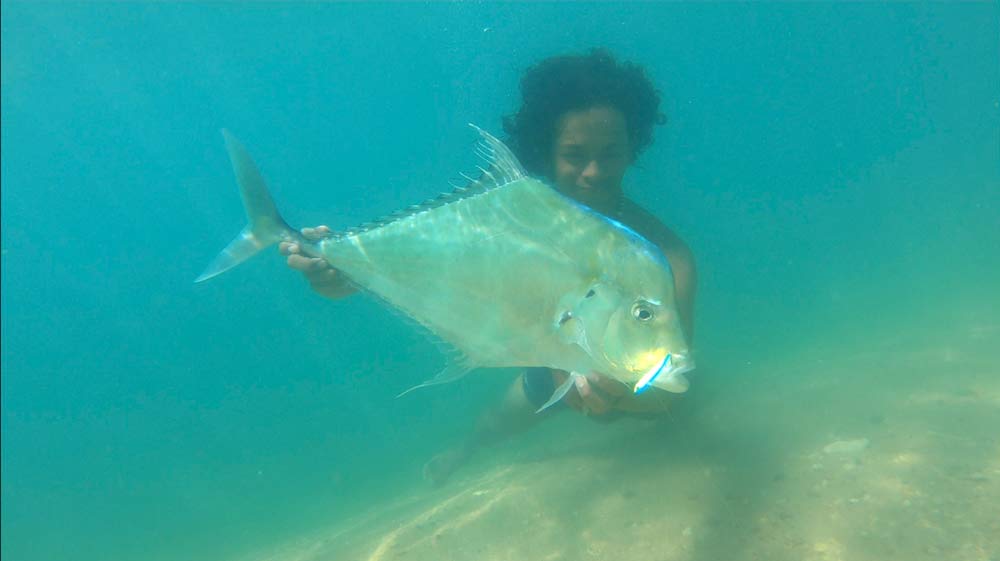 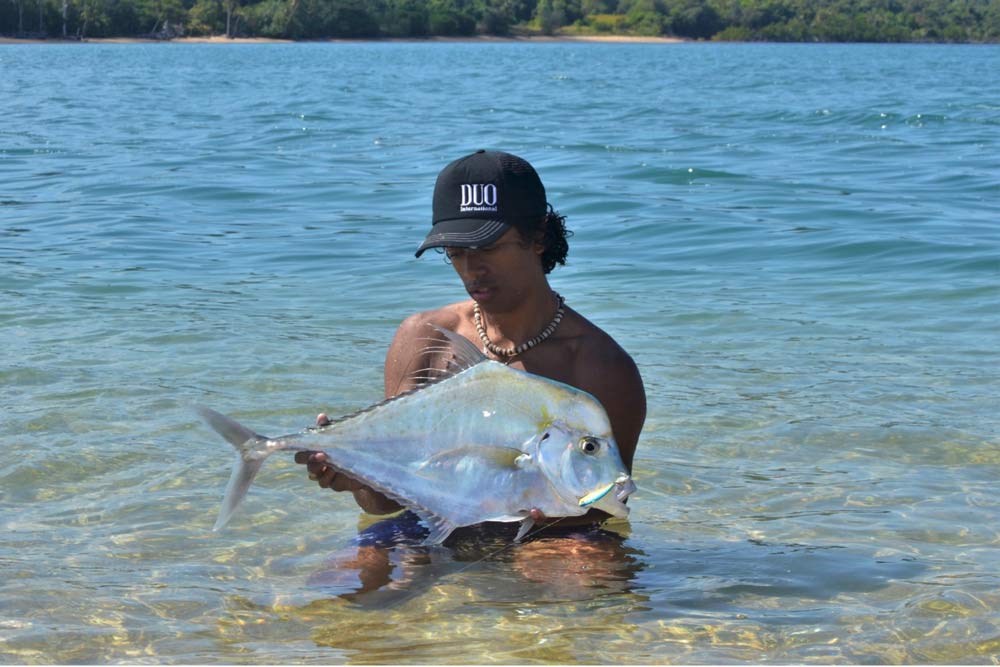 After a final measurement of 77cm (a new personal best for me) and a few happy snaps, the diamond was released carefully, ensuring that it swam off strongly. 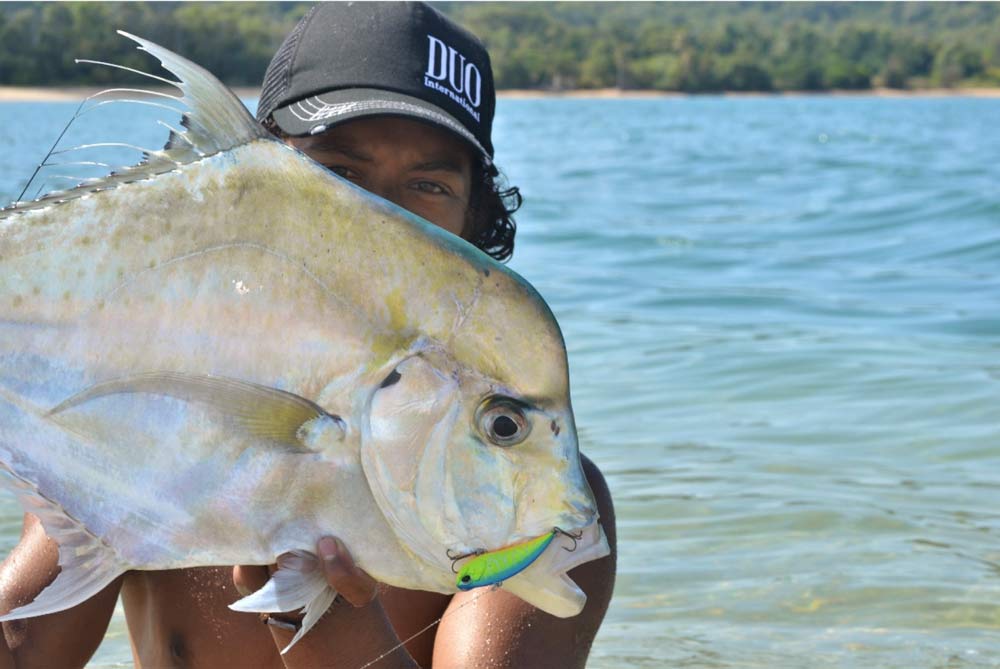 The vibes kept producing throughout whole trip, landing countless numbers of fish with a few frustrating bust offs to even bigger trevally. The Realis Vibration 62 is a must have in any anglers tackle box and I will definitely be using it on many future trips to come. But when I return to the flats, I’ll know exactly what to use and will hopefully be able to land that trophy fish.