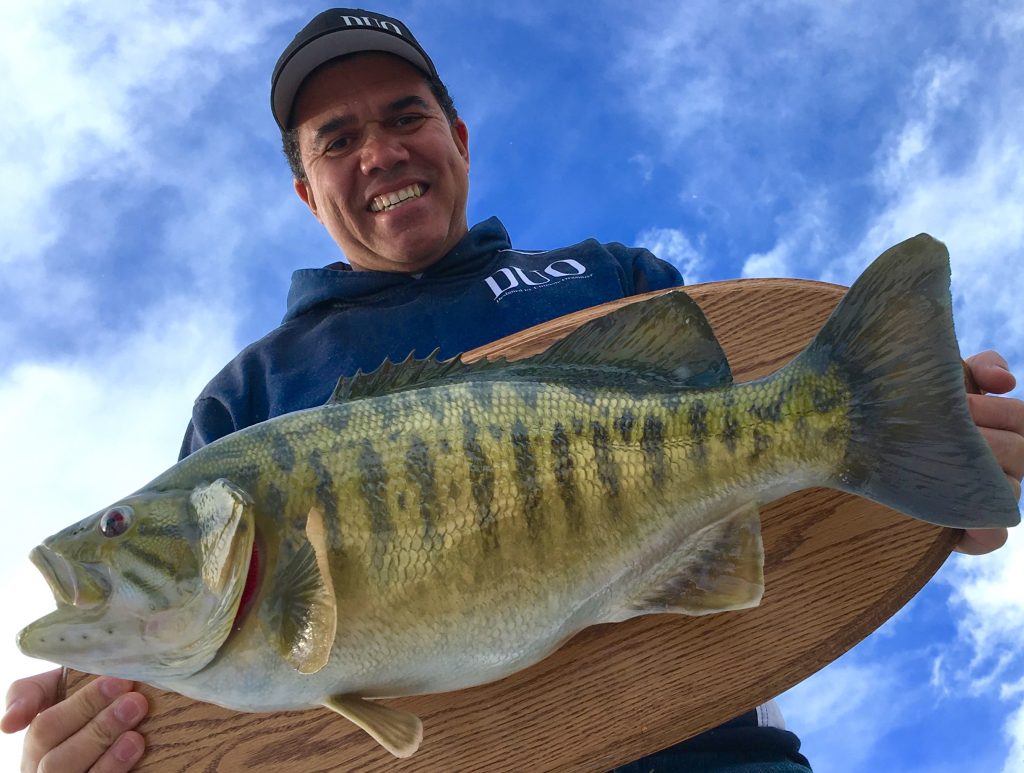 Bodies of water that receive species-specific angling pressure, are exposed to what we call “intrusion”.  Bass sense threats of various levels and intensities through a range of neuro-networks. For example, situations where the bottom of boats give off water pressure and sound can be interpreted as an initial threat. Running outboards that encroaches a large bay can work as a warning system to bass. The shadow an angler casts across a clearwater flat can be considered predatory by bass since they have been hunted by aerial predators. But many don’t realize a bass lure can be a highly intrusive, intimately invasive presence sometimes forcing a bass to turn off its predatory instinct and enacting a more dissociative (or dis interested) response. 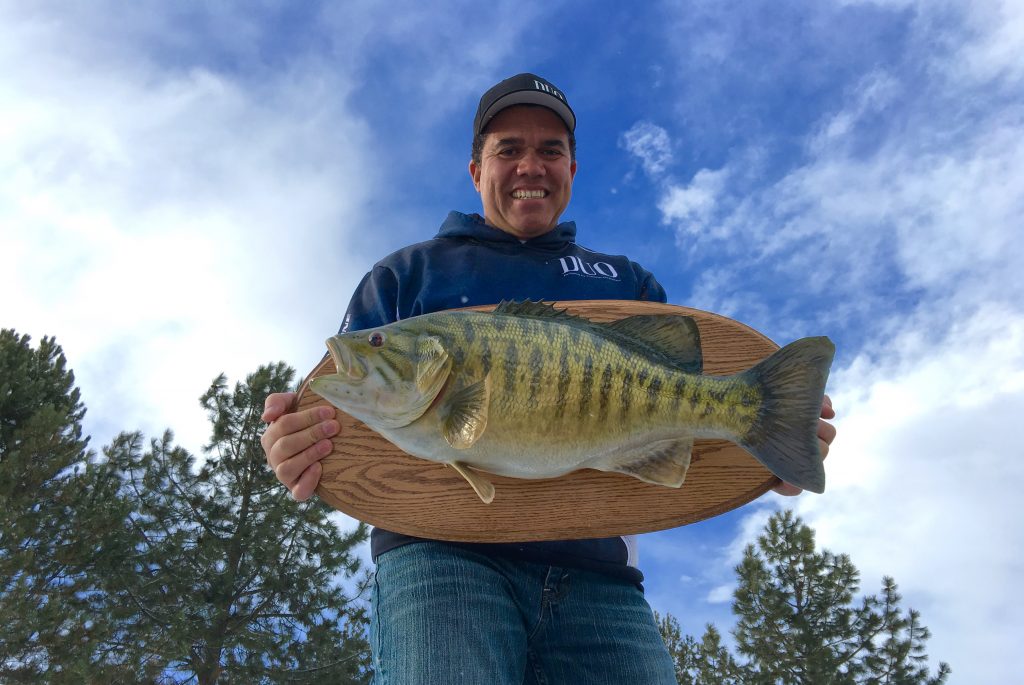 Swendseid suggests targeting trophy bass with as realistic hues, profiles and actions as possible. He also recommends using realistic lures that are slightly larger than average bass lures. It can trigger a couple responses, from a defensive-territory behavior, to a predatory response.  These responses or drives come and go, turn on and turn off often.  The realistic profiles and actions of lures can work the fish into acceptance or interest.

DUO’s ever pursuance of predatory fish through Mr. Adachi’s Prometheus Project takes this thinking into account.  The lures are coming from concepts that are realistic and incorporating considerations that actively assessing and re-assessing the “capability” of interaction with big fish, says  Swendseid.

Swendseid offers a couple of trophy hunting tips.  “Once you choose the arsenal for hunting big bass, lures like the Onimasu may help diminish the challenges of lure action, authentic profile and hue patterns. 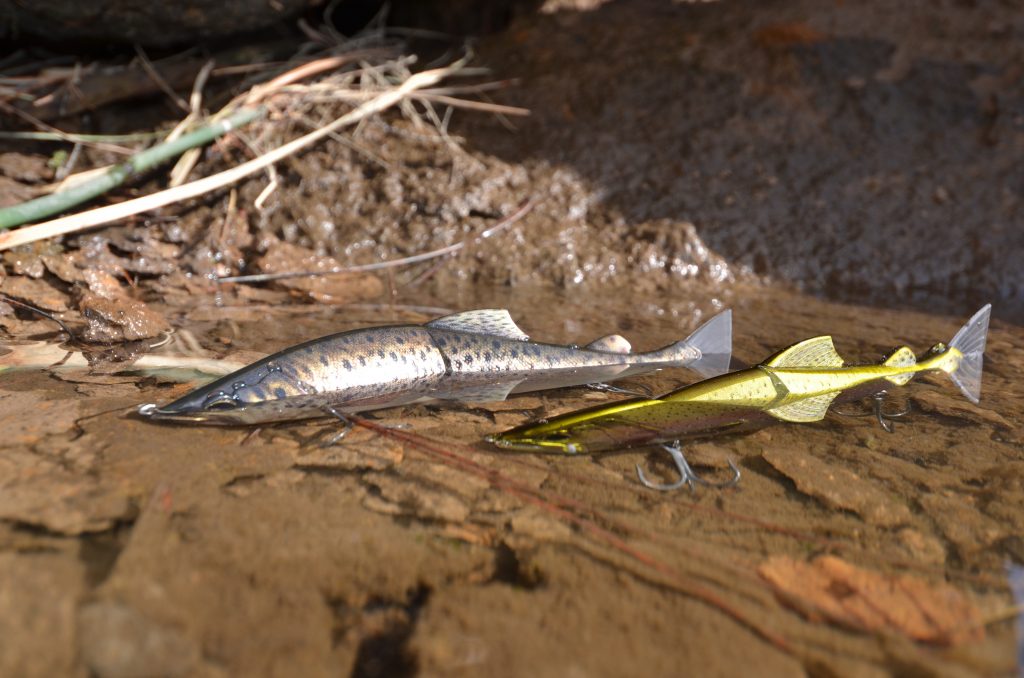 Second, It’s beneficial for the trophy angler to assess his hunting locations. Do not write-off human traffic like running boats, water skiing or experience sounds from people or crowds like voices near your favorite shoreline, cove or point as unproductive water.  It actually can be the opposite. The significant amount of human activity is intrusive for a timed duration if it is constant (initially it activates reactivity actually lessens. This deteriorates as trophy bass become accustom to the stimulus (basically getting use to the sounds).  The bass-window to hunt and feed re-opens. It may not be as elevated as in the quiet wild but it opens. As prey-scurry off, get displaced, or are forced to congregate due to turbid wave action (for example).  They become predictable. The shoreline noise and people swimming will at times displace bait fish and secondary predators (smaller game fish like trout, bluegill, and perch) like moving them further off shore or disorient them.  Big bass will pay attention to these changes. Secondary and larger pray can be susceptible to predation during these times. 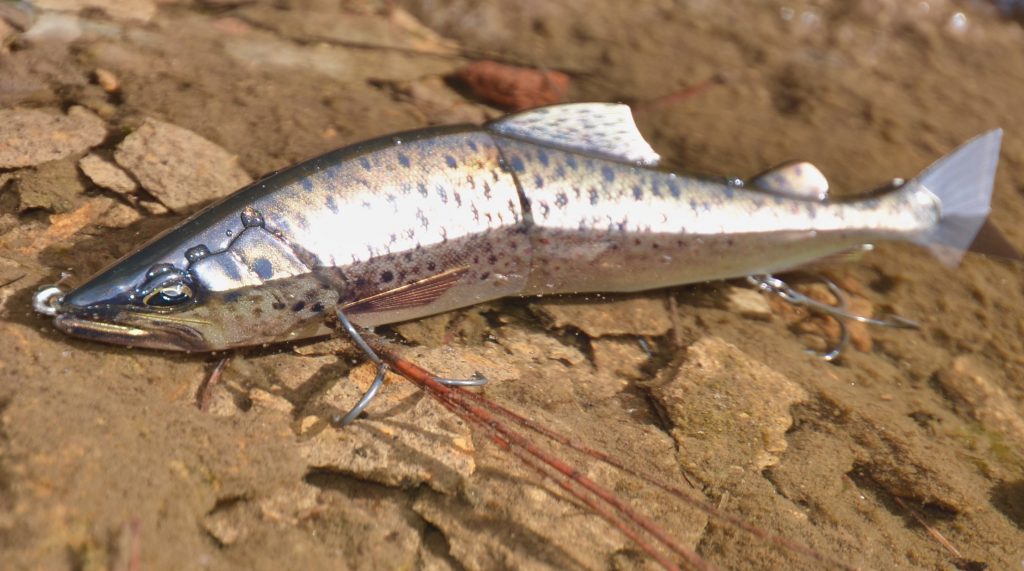 Pictured is DUO’s Manager with a State Record Smallmouth, one of the largest smallmouth bass ever caught in the State of Oregon.