Rolando Cordoba: One afternoon, a same lure, a same color.

I confess that when I received that range of color in the Ikakko. I wondered, what is captured with this … what does this pink color represent? I insist that I have never been able to trust this color – I repeat – to the point that for years I have 5, which have not approached the sea more than twice.

I remembered that in an exchange of messages with a colleague of DUO staff he commented: “they are good when there is no sun, better on cloudy days” and yesterday the sky was … well closed and without traces of the sun. The forecast that worried me most was that of rains and storms, to my surprise, it only marked a 20% probability of rain and 0 storms and I thought, do I?

In less than an hour I would reach my usual bridge with my light equipment and a box of flies with 3 Ikakkos of the same color, of course: Zebra Pink Glow. 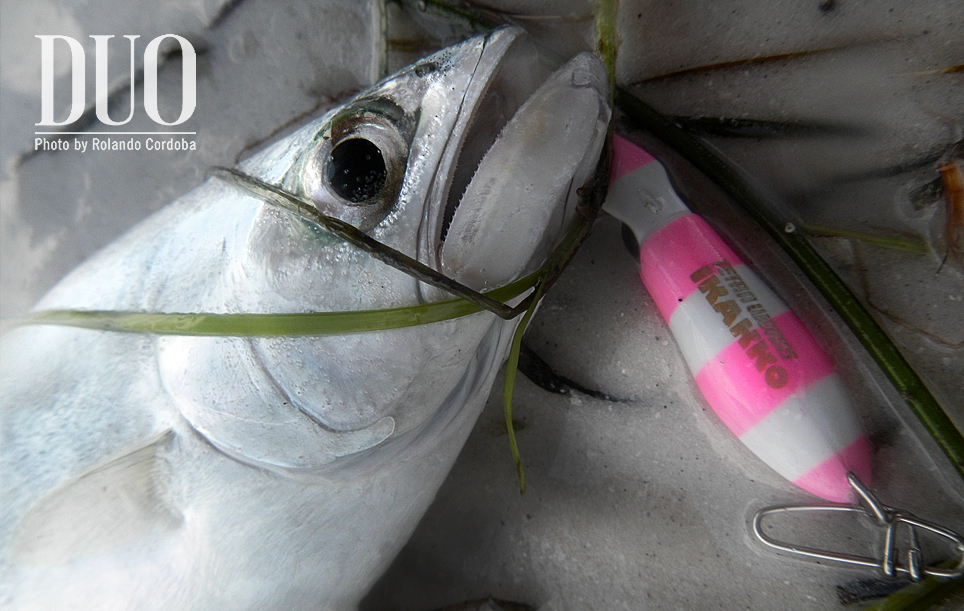 I decided on the bridge thinking that if it rained I would have to hide and because in the area, the high tide, helped me to drop the lure in a few holes near the coast, regardless of the current. 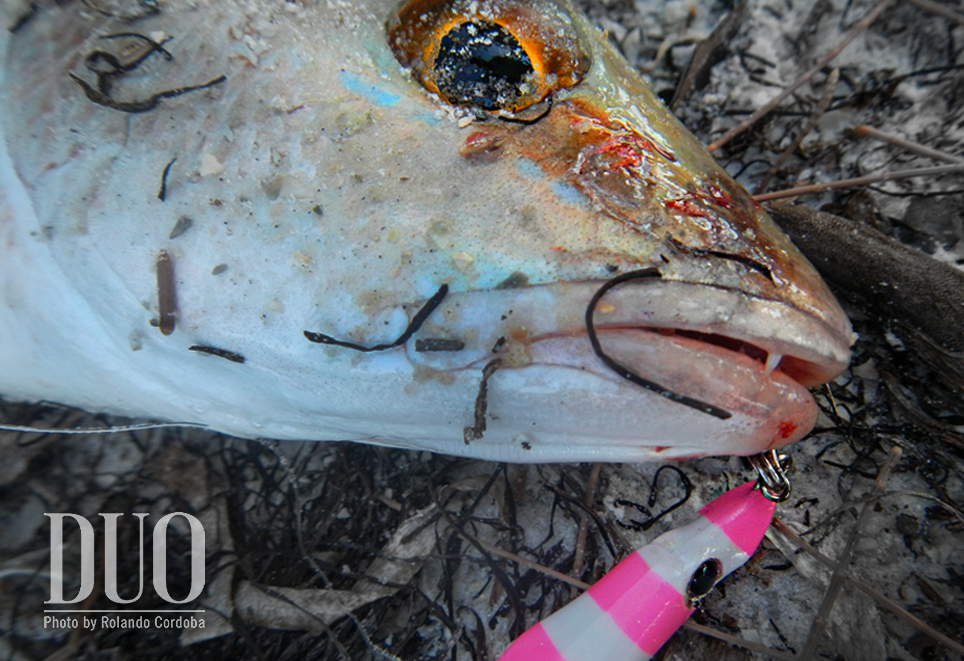 What followed was one of the best afternoons of recent monthsn about an hour and a half, I had 13 catches of 5 different species, including 3 good snapper and a small flounder, which struggled with dignity before being able to pull it out of one of the holes. 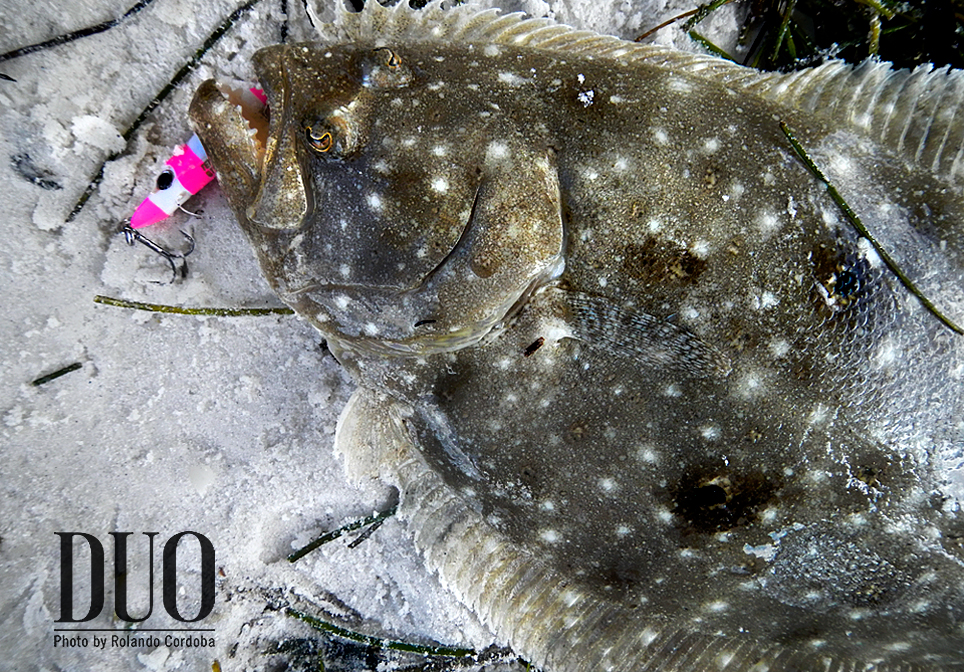 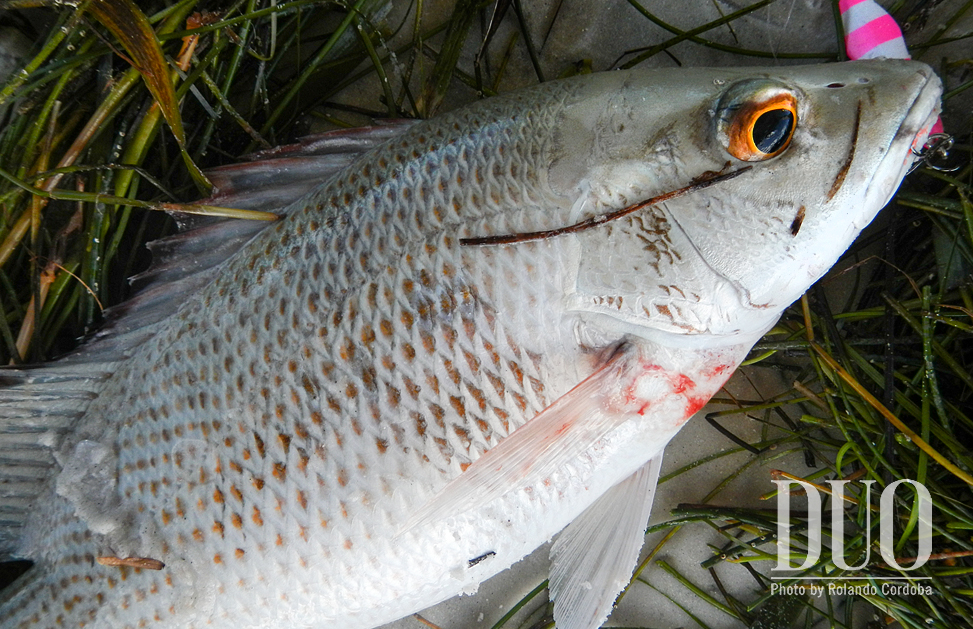 I included in my list 2 good spanish mackerel ( the two of official size, +12 “) and one of them opened a hook of one of the Ikakko, who nevertheless stopped fishing. 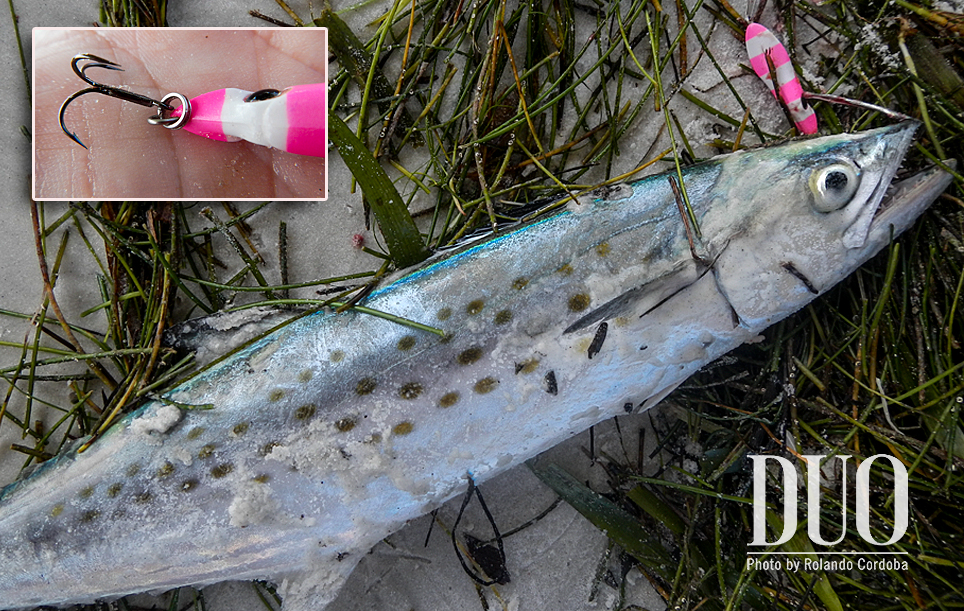 Afternoon like few, much enjoyment, fun, surprises and as always: much learning where I never thought to have so much fun in an afternoon and with a single lure of the same color. 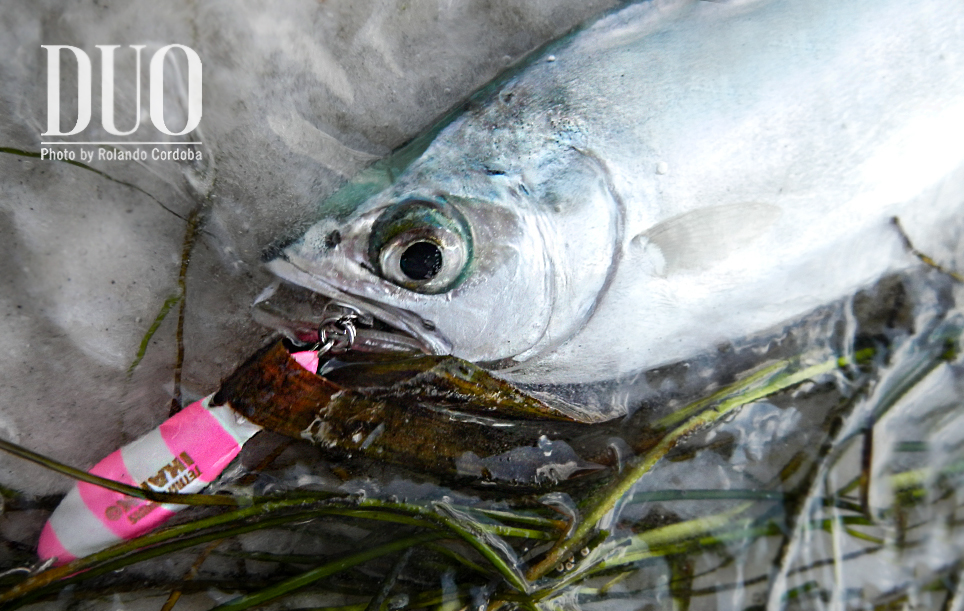