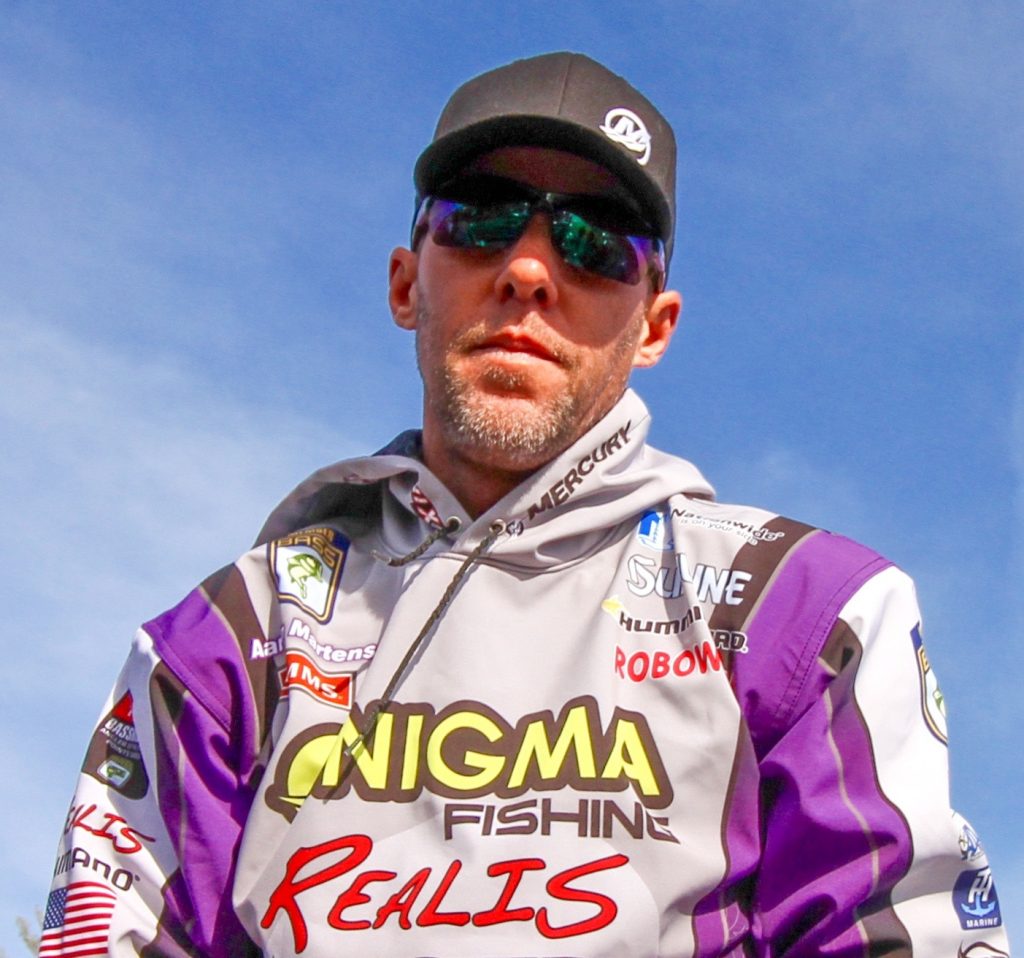 Mark Zona, of ESPN2 recently mentioned, “Aaron Martens is hands down one the best tournament fisherman in the history of Bassmasters…off the water he is one of the best people I have ever met…He has made me a better person.”

Bassmaster Elite Series Emcee Dave Mercer said, “Aaron Martens is truly one of the most original and innovative anglers of all time. His unique and open-minded approach to angling has not only resulted in on-the-water dominance, but his amazing mind has impacted and changed the sport of fishing… ”

DUO International, the innovative Japanese lure company who invented the tournament finesse technique called Spybaiting, has added Aaron Martens to their team for future development. David Swendseid, DUO USA Manager and R&D specialist, echoes Zona and Mercer’s thoughts on Martens; “Aaron’s dominance in professional angling is beyond impressive! What some may not be apprised of is his depth of understanding lure function. That experience coupled with regarded Chief designer, Mr. Adachi, his extensive R&D platform is going to yield some of the most functional, high-quality products to the bass fishing industry.”

Martens, eight-time Bassmaster Champion and 4th on the all-time B.A.S.S. money list with over 2.6 million in winnings, is excited about the future saying, “I have been thinking about this for a very long time and I am really excited about it. To make a real contribution to DUO lure creation is a tremendous honor and designing lures is something I have always dreamed of. Over the past few years, I have used DUO Realis products including their spybaits, jerkbaits, and crankbaits.  I have been impressed with the lure’s unique traits, actions and quality.  DUO thinks outside of the box. Its also refreshing, studying the design steps Mr. Adachi of DUO puts into each lure, I am confident that partnering with DUO is the right decision.”

Marten’s quest begins for a 19th overall and 15th consecutive Bassmaster Classic berth and fourth Angler of the Year title in early February at Cherokee Lake in Tennessee. Martens said, “I am convinced that DUO Realis products are going to be a major part of my 2017 season.”