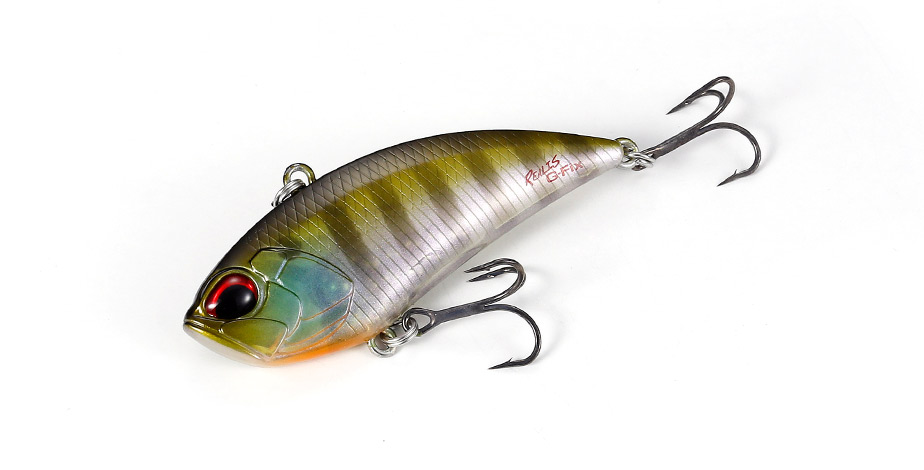 The Realis G-Fix series was put into shape based on the conception of Mr. Takashi Nishijima, who is a pro-guide based in the Biwako area with his sights on “big bass”.

The first model was developed with Mr. Nishijima’s strong determination and belief in the heavy weight tuning model of a super flat body, rarely seen in injection type vibration lures.

The fixed steel ball (6.0mm x 1) and the free moving rattle balls (3.0mm x 10) have been replaced with the same size tungsten spheres. Furthermore, a molded fixed weight has also been added in the head section of the lure increasing the total weight by 3.5g compared to the normal model.

Following the drastic increase in weight in the head section of the lure, it has enabled the lure to reach the bottom as fast as those football jigs and the fast initiation of action from the super flat body won’t give the fish a chance to differentiate it from the real thing. With the lures stable sinking posture, we have drastically reduced the chances of the hook to pick up the line during the fall. The rattle sound created from the free moving balls are impossible to create in blade baits, strongly appealing to the target.

Furthermore, the weight distribution concentrating in the head section has also enabled the lure to maintain its tracing range, exhibiting its true potential in shallow areas with fast retrieval.

With the least amount of water resistance on the compact body of the 62mm model, it has amazing response, especially productive against inactive fish appealing with the sharp action of the lift and fall technique. Furthermore, it is generally difficult to hook up these inactive fish but with the petite body size, it helps the fish to suck-in easier, resulting in a better hook-up ratio.

The Realis Vibration G-Fix is a new generation of lures which have paved a new path for vibration plugs. 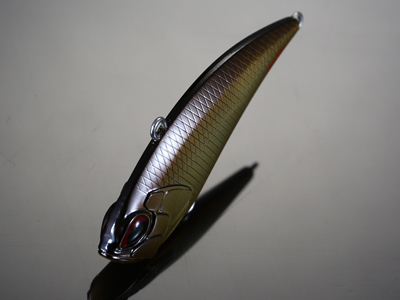 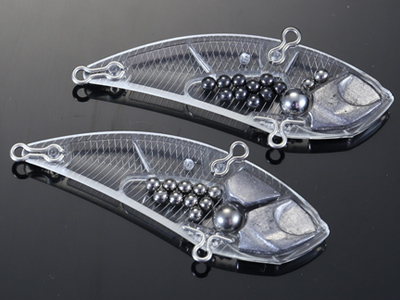 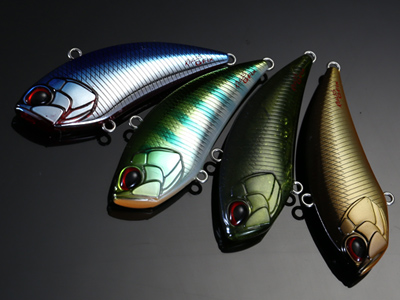