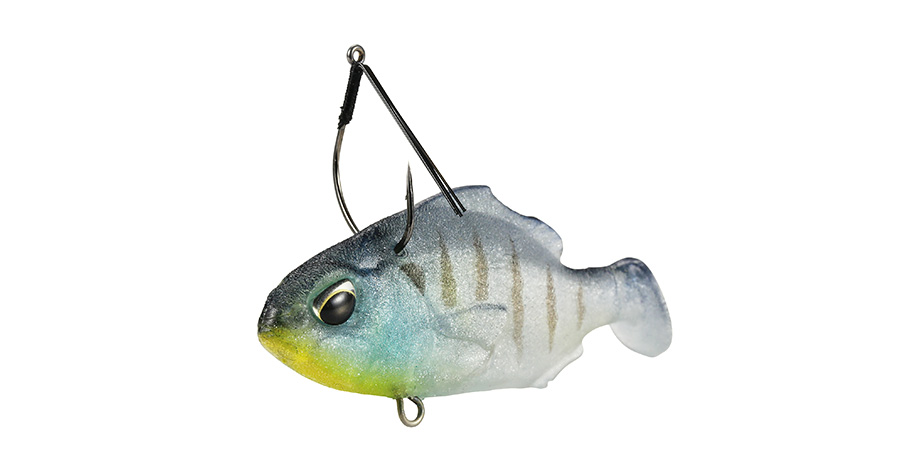 Get fishing with the Shad!

The Nomase Gill Shad offers anglers a soft durable body made of Elastomer that will give it natural movement in the water. The metal core of the lure will give anglers the ability to control this lure like a hard bait. The additional benefit of the Nomase Gill Shad is of course its shad tail. The design of this thick tail sends powerful wave motions through the water to attract bites from a wide range. Despite its relatively compact size, the Nomase Gill Shad offers the performance of a larger bait in its ability to call fish from afar. As with the other Nomase models, the Shad comes with a snagless hook, as well as the flexibility for various hook set ups. You won`t fail with the shad tail!