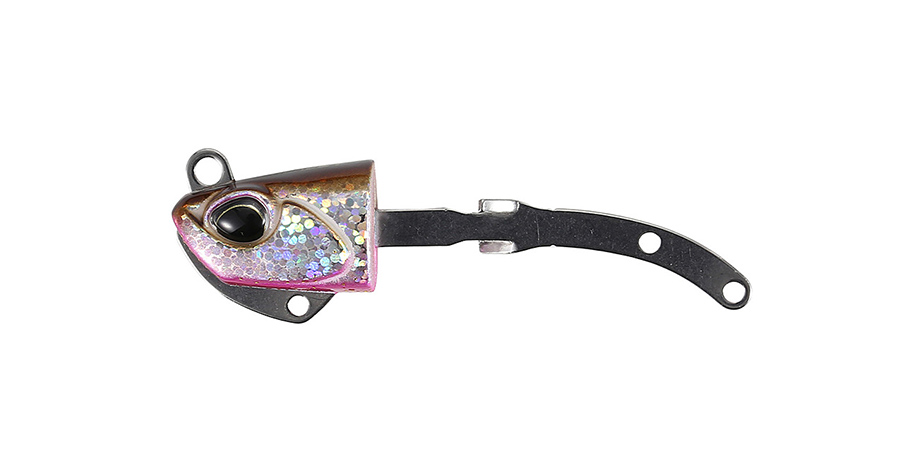 Preserving the ultimate efficiency reputation of hard baits, DUO’s soft bait line has been initiated with Beach Walker Haul. The intention was to make a lure focusing on user-friendliness not only via the superior castability, but also by developing an original rigging system and integrating basic performance improvements like the hooking system and range control; allowing the lure to appeal to variety of species around the world.

With the careful setting of the line-eye and unique head design, the Haul head will not be bumping the bottom, enabling the angler to trace a specific range between the bottom and the mid layer. For anglers utilizing the 14g, you will be able to trace the shallow range under 1m.

We have employed a one piece stainless steel plate from the line-eye to the two hook-eyes. This has given the head ample strength and enables anglers to easily set the worm without any hassles. This has resulted in extended casting distance as the worm does not jolt out of alignment during its flight or retrieval. It has also reduced the drag against lure allowing the angler to utilize it for long durations. 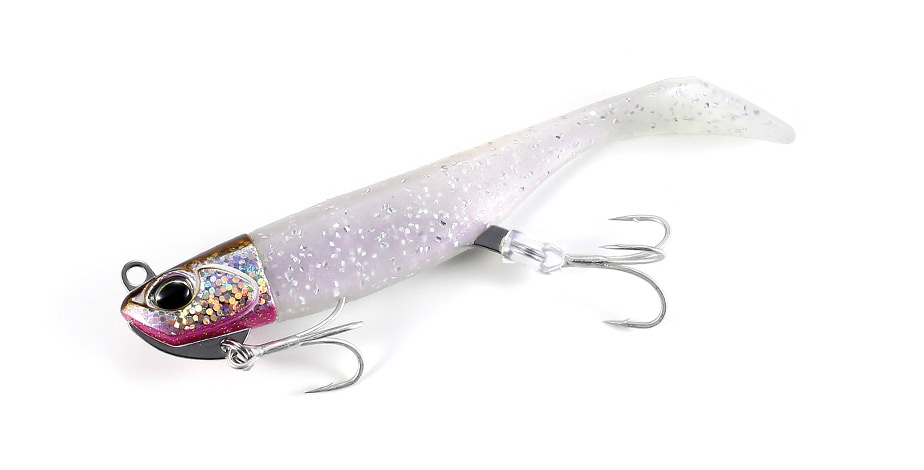