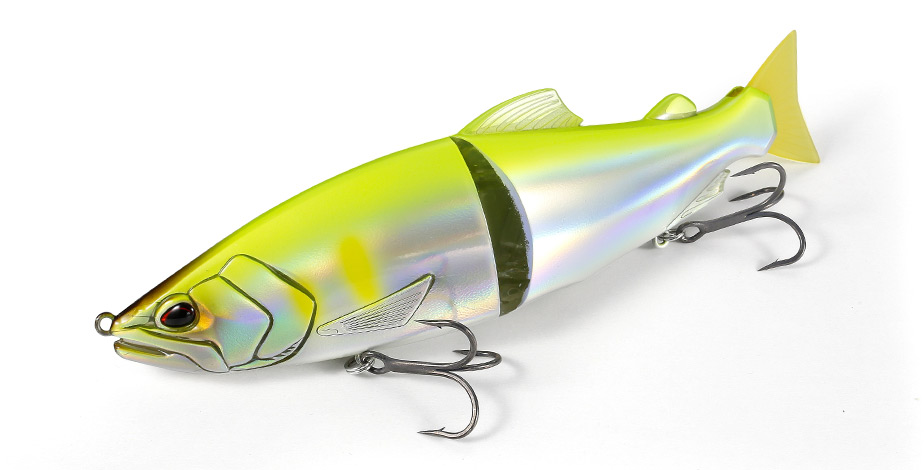 Pioneer of the Prometheus Project – taking realism to a new level

The Prometheus Project began in 2013. Famed lure designer, Mr. Adachi’s desired a unique platform which could accompany his design expertise and intricate understanding of lure actions fusing them together with his advanced high resolution imaging and painting technology.

Welcome to the Prometheus Project: Onimasu The focus on this lure was to acquire a true S-curve motion distinctive different from saturated actions being depicted in the industry. This lure’s vector (course of travel) is influence by the lure’s unique profile and fore-region. Its fluxion (or velocity) is dictated by line tension and reel retrieve. It is versatile and can be guided by an array of gear ratios from a selected reel. The intention is to offer the swim motion through a variety of retrieves. Most slalom or affectionately called glide baits provide a relative shallow ‘sway and yaw’ motion. They show less ability to glide far beyond the centerline of travel. In fact, many take on the resemblance of “tacking” or a fluid “walk the dog” routine.

Adachi’s Onimasu executes a wide swing and gait to its course of travel. This significant side-to-side “flare” keeps the lure in an evasive pattern yet in the strike window longer, mimicking what DUO calls escape behavior. Its glide pattern can reach nearly 3 feet. The ballast and ride positions of the lure give incredible stability at high speeds, remaining in the water and avoiding proposing (a negative tendency). The lure is full of advantages. More noted, is its thin, low mass profile designed to increases hook ratios and reduces fish-leveraging against the lure. The Onimasu is one of many innovations to rise from the Prometheus Project.

The Prometheus Project will bring the discriminating angler closer to the real thing and anticipation will be his only challenge. 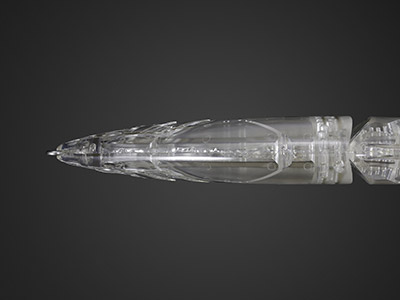 Thin, low mass profile is designed to increases hook ratios and reduces fish-leveraging against the lure. 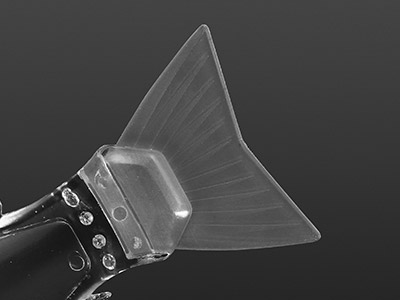 Onimasu comes equipped with a soft tail made of polymer for ultra realism.