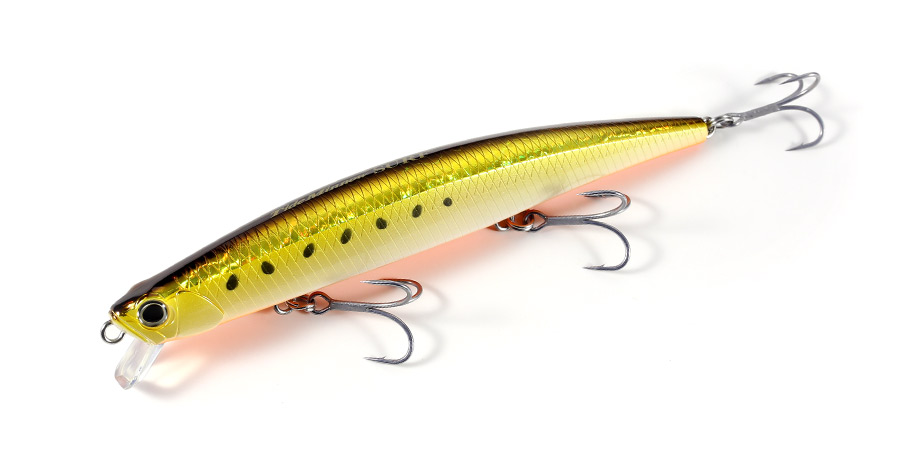 Targeting the ranker that are feeding on large bait-fish

The Tide-Minnow 150 Surf was conceived to target the bigger seabass that feed on larger bait-fish. This is a user-friendly minnow which has none of the negative characteristics of most other large lures on the market, such as difficulty casting or a heavy feel while reeling. While it handles surprisingly easily, this minnow does have a large body that ensures a superior ability to attract game fish. 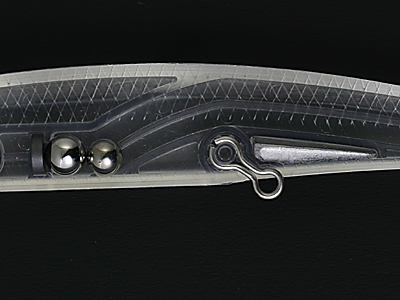 A dual weight system, using a 2.5g moving weight in combination with a 5g fixed weight in the belly.